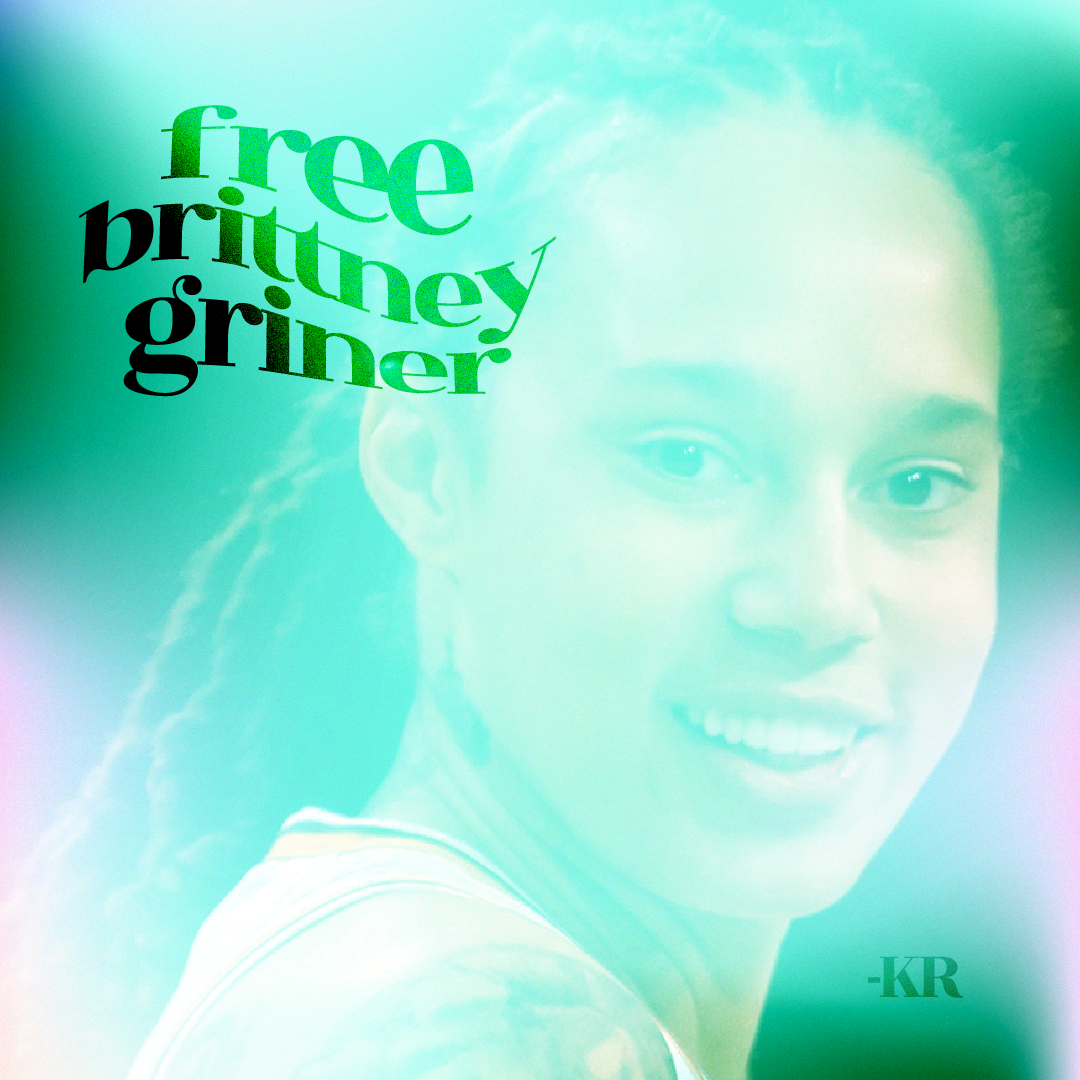 We need to talk about Brittney Griner. If you haven’t heard by now that she’s been sentenced to 9 years in a Russian prison for drug possession, I recommend you do some background research to catch yourself up. She’s been detained since February of this year, and is now being sent to a penal colony to do hard labor and fulfill her prison sentence.

The United States and President Biden have made some attempts to get Brittney and another American home through a prisoner swap with Russia, but they’ve not been successful. News articles claim that US officials have recently met with Brittney in Russia, but, I’ll be honest – the chances of her being released don’t feel good right now.

This issue is hitting me in two really big ways. The first being that Brittney is an athlete who was prescribed cannabis for chronic pain. Cannabis use among athletes is not new or uncommon, but we don’t often hear about it. I’ve been really lucky to work with athletes at all levels – work that I absolutely loved with my whole soul because athletes have an energy that is inspiring. But the athletes I know – especially those that are professional or semi-professional – they are not open about their cannabis use.

They can’t be. It’s too risky. And while I understand that, it’s never sat quite right with me. Why should athletes have to hide their medicinal methodology or be ashamed of how they are using cannabis to heal? They mostly choose not to fight the stigma and to keep quiet, but I’ve wished for a long time that they didn’t have to. I dream of a day where I get to work with athletes again – where there is an authentic intersection between sports and cannabis.

I hope we are creating space for them. And I hope we understand that Brittney Griner is one of the cannabis hero’s of our generation. She may not have chosen this, but she brought this issue to an international stage. We would be remiss not to talk about it now, not to champion both Brittney and the plant, not to fight this fight now so that our future generations can have access, wherever they are in the world, that is not marred by stigma.

Now, here’s the second way this issue is affecting me.

Brittney is an incredible WNBA star, she’s an Olympic champion, and was a first round draft pick. We’re the same age, so I’ve loosely watched her career since she was drafted in 2013. I’m not a big WNBA fan, by any means, but I really admire many of the women in the league. The thing about WNBA players is that they work so hard to achieve a high level of athleticism, and they do it for a tiny fraction of the return NBA players do it for. They have broken records, they’ve made history, they do beautiful work in their communities on their own time. They often have to play in multiple leagues around the world to make ends meet, so they work their bodies year round, and spend a lot of time away from their families.

Brittney is also a black woman. A gay, black woman, to be more specific. And here’s the thing: as a world we have never done a good job of protecting black women, and definitely not as Americans. Brittney was detained for possession of a few vape cartridges – I think if she had one less they legally couldn’t have even detained her, she would’ve been fined and sent on her way. So, the fact that there is a black woman being detained by the Russian government and being used as a pawn for a prisoner swap, that scares the shit out of me. I thank the Universe that she is the star that she is, because I wonder if Brittney was just a regular-degular girl like me, would we even be talking about this at all? I wonder if we would even know?

As long as Brittney is being held prisoner, this is a cannabis issue. I feel particularly helpless here – all I really have is my voice and that might be all you have, too. But, we need to be using our voices to talk about this and bringing awareness to this issue. Nobody should be in prison for cannabis possession – not here or anywhere, and if one of us is in danger, please know that we all are.

We have a long way to go before we eliminate the stigma that cannabis has carried, and I’m sorry that Brittney Griner had to add this fight to the many she’s already engaged in. I truly believe that she was chosen for a reason, because she is so strong and incredible, because she is a true patient of the plant, and because she represents a particular group of people that need widespread access and support when it comes to cannabis.

Pray for Brittney. Send her love and support any way you can. Fight for her freedom like you’re fighting for your own, because you are.

As The Garden Grows
The I & I Potcast. Check out the latest episode below or click to access the full archive. New episodes out every Monday. Stream now wherever you pod. 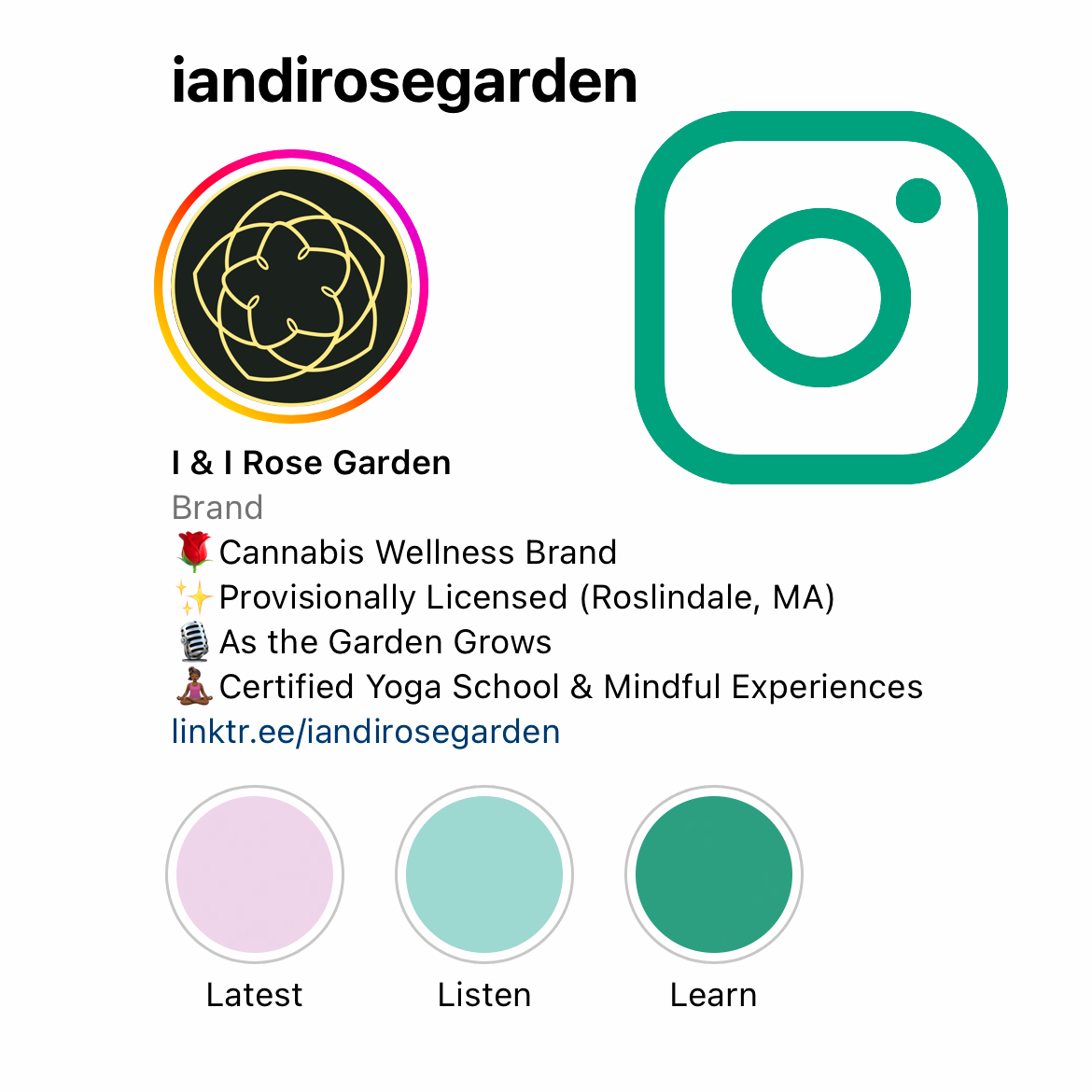