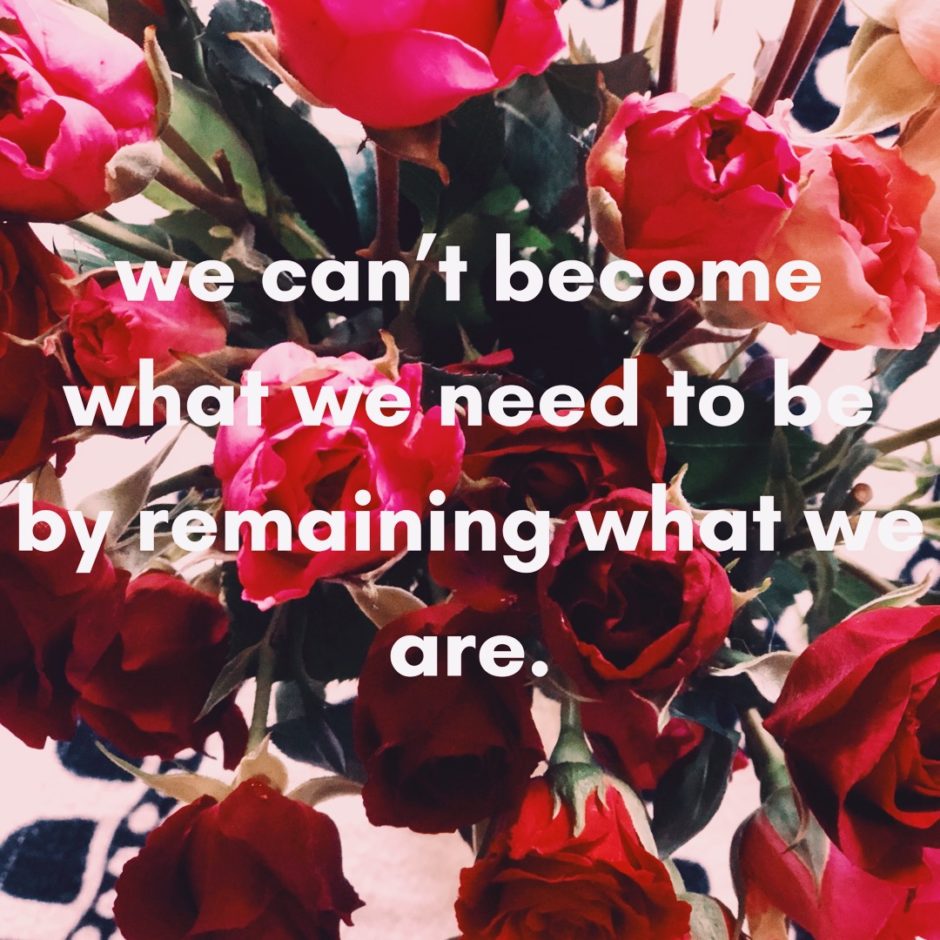 Our Goddess flows throughout March were a powerful reconnection to the divine feminine energy that ignites our Universe. Keep reading for a recap of their stories, and a peek into some of the important learnings that were offered through their stories.

We started March with Mother Goddess Nammu, the original creator. From the cosmos, Nammu cultivated her energy to create An, the Sky God. Later, she created Ki, the Earth Goddess. Her wish was that her godly children would be an even greater version of herself, and she empowered them to cultivate their own power to expand the potential of the Heavens and Earth.

Mother Nammu empowered her family to create humankind, which she saw as their link to immortality. She told her children “look at yourself, and create.” From that moment, we were destined as humankind to embody the energy of the gods and goddesses, including the good and the bad.

Next we learned about Ningal, great Goddess of Fertility and powerful teacher of feminine assertiveness. When she was created, Ningal was destined to bring new insights into the Universe, specifically in educating humankind of the interworkings of shared energy. But when she met her future husband Nanna, she was overcome with love in a way that she herself couldn’t understand. Given her destiny, she accepted her love for Nanna as an important lesson to be learned, and when he asked her for partnership, she initially refused. She swore to Nanna that she would be his ONLY if he completed a set of requirements that she offered. And when he did, she was his. Her story is the original tale of a commitment to self love, awareness, and acknowledgement. It wasn’t until Ningal was certain in her own self that she accepted the love another – a reminder that you cannot give away parts of you until you, yourself are whole.

We also learned about Ninlil that week, who became the Goddess of Air only in her history. Ninlil’s story is one of deception and pain, but she reminds us that when life hands you lemons, you can make lemonade. After giving birth to Nanna (the Moon God), she followed Enlil to the Underworld, and bore three more sons to him. Even though she felt betrayed by him over and over again, Ninlil stayed loyal to her husband and spoke highly of him always. Ninlil did not seek perfection. Instead, she found her happiness and identity in creating her powerful family, and remaining loyal to their greater purpose.

Week three brought us to the journey of the Earth Goddess. When Ki found her husband, his chronic illness presented itself as a barrier for her to achieve her destiny to be a Supreme Creatress, as her Mother Nammu intended. In her time of hopelessness, she turned to healing, focusing her energy on bettering her husbands ailments. After she nursed her husband, she would surrender to the Earth and create a powerful transfer of energy. And each time, a new beautiful Earth wonder grew where she surrendered. Forests, meadows, mountains, flowers – each one created from a terrible pain, each one more beautiful than the last. Ki’s story reminds us that pain can be transformed to beauty when we acknowledge our struggle and surrender to the Universe.

Lastly, we learned about Inanna, the powerful Mother Goddess of Love and War. It is said that Inanna’s energy was composed of many goddesses who came before her, as she was destined to be the ultimate purveyor of the divine feminine. Her power was all reaching, but in order to truly serve others and progress the human race towards positive growth, Inanna faced the journey of traveling across the Universe. Her goal was to know every shadow, every depth, even the most undesirable of places. This would mean that Inanna would have to visit the Underworld, and she did so willingly. As she traveled through the seven gates of sin, she was required to remove a layer of her clothes to pass through each gate. By the time she arrived to Hell, Inanna was completely naked – her true self wholly exposed. In this vein, she passed through to the Underworld and was killed by her sister, Queen of the Underworld. While she was eventually reborn, Inanna’s descent teaches us so much about feminine energy – she travels to the darkest place in order to acknowledge and accept the heaviest of pains. By doing this, Inanna holds the space for humankind to release these pains through self love and self evolution, ultimately moving towards happiness and wholeness. That is Inanna’s dream – a human race of whole people.

Thank you so much to those who participated in March of the Goddesses.

potstickers recipe – a must try!

licensing update (a lesson in equity) 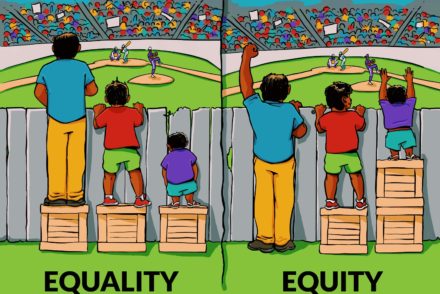 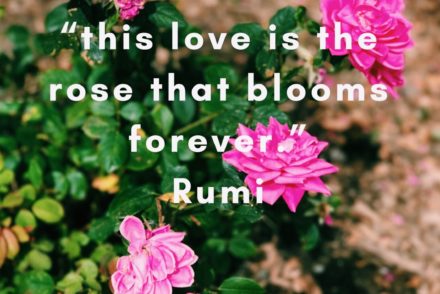